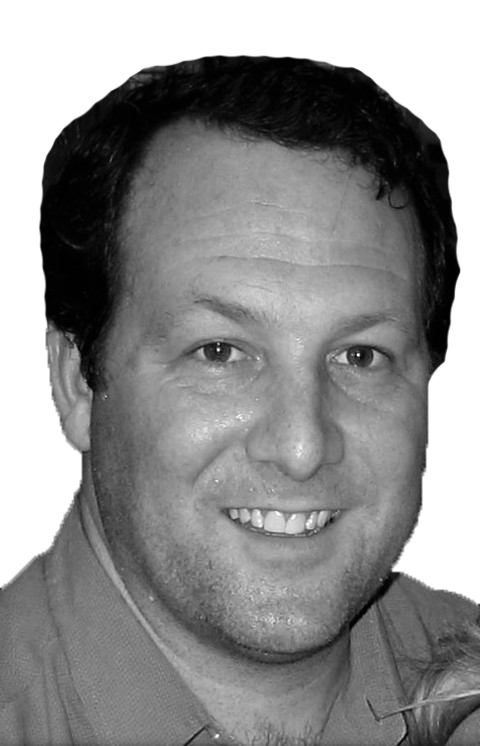 Account Manager
In SEO, if you're not first, you're last.

Matt wasn't born in Texas, but he got here as fast as he could. His family moved to Plano, Texas when he was three months old. He attended high school at Trinity Christian Academy in Addison, TX and went on to study at Washington University in St. Louis, MO. He graduated with a triple major in Accounting, Management and Marketing while earning his BSBA. He also played basketball while enrolled at the university.

His first job out of college was with Arthur Anderson, LLP where he quickly learned about how destructive conflicts of interest can be. In his first year as a staff auditor of the firm he was assigned to an energy client where the partner signed off on a blatant misrepresentation by that company's accounting department (sound familiar? - no, it wasn't that energy company). In 1997, Matt entered the financial services industry working for a small boutique consultancy. Within a few years, he earned his securities license and began managing client assets.

In 2015, Matt joined LevelTen Interactive to help us focus on growing our agency and reaching new markets. In 2016, he moved to Houston, TX and orchestrated the opening of our Houston brand office, where he works in business development and account management.

Getting a HUG in Houston: The Value of Being Unique in Inbound Marketing

Jun 27, 2016Matt McCrackenComments
Last Thursday, I attended the Houston HUG ( HubSpot User Group) meeting presented by Lyntonweb , due to the fact that I fit their profile perfectly: a) I was interested in Hubspot , and b) I enjoy...
END_OF_DOCUMENT_TOKEN_TO_BE_REPLACED