Last Friday, LevelTen held the annual holiday party for it’s employees and significant others. In reality, the company holiday party is a guise for drinking away our frustrations with coworkers. If a developer has to hear another project manager request “make the logo bigger,” someone might just to die.

The party was hosted at Blue Mesa in Addison, with the very obvious open bar. Top shelf, imported and domestic beers, and the flowing tequila made for a very joyous occasion. In a previous post, everyone, despite its very simple instructions, ignored the Do’s and Don’ts for the Office Holiday Party. The one rule that was followed was wearing the required dress code: ugly sweater.

The holiday party went off without a hitch. Most of the team arrived on time, with a drink in their hand within five minutes. There were two tables, one for the adults and one for the kids, where the kids were under the age of 30.

Besides eating and drinking, employees participated in the traditional white elephant gift exchange, which included an array of alcoholic beverages, what a surprise! I got the best one in my opinion, a big bottle of Dos Armadillos (tequila), to drink every time the word "content" is said during marketing meetings of course. Making a meeting fun is the way to go!

Also, a new tradition was added to the event, by raffling off three major and coveted gifts. It went in order of least to most expensive, starting with a 1TB of External Hard Drive for Mac, an iPad Mini, and finally the yet to be released Apple Watch, either the regular or sport edition.

Tom McCracken was the MC of the event when it came to announcing the winners of the grand prices and office superlative awards.  The nomination categories were, “Most Dependable Team Member,” “Most Enthusiastic Team Member,” and “Best Leader.”

Some Words from the Winners: 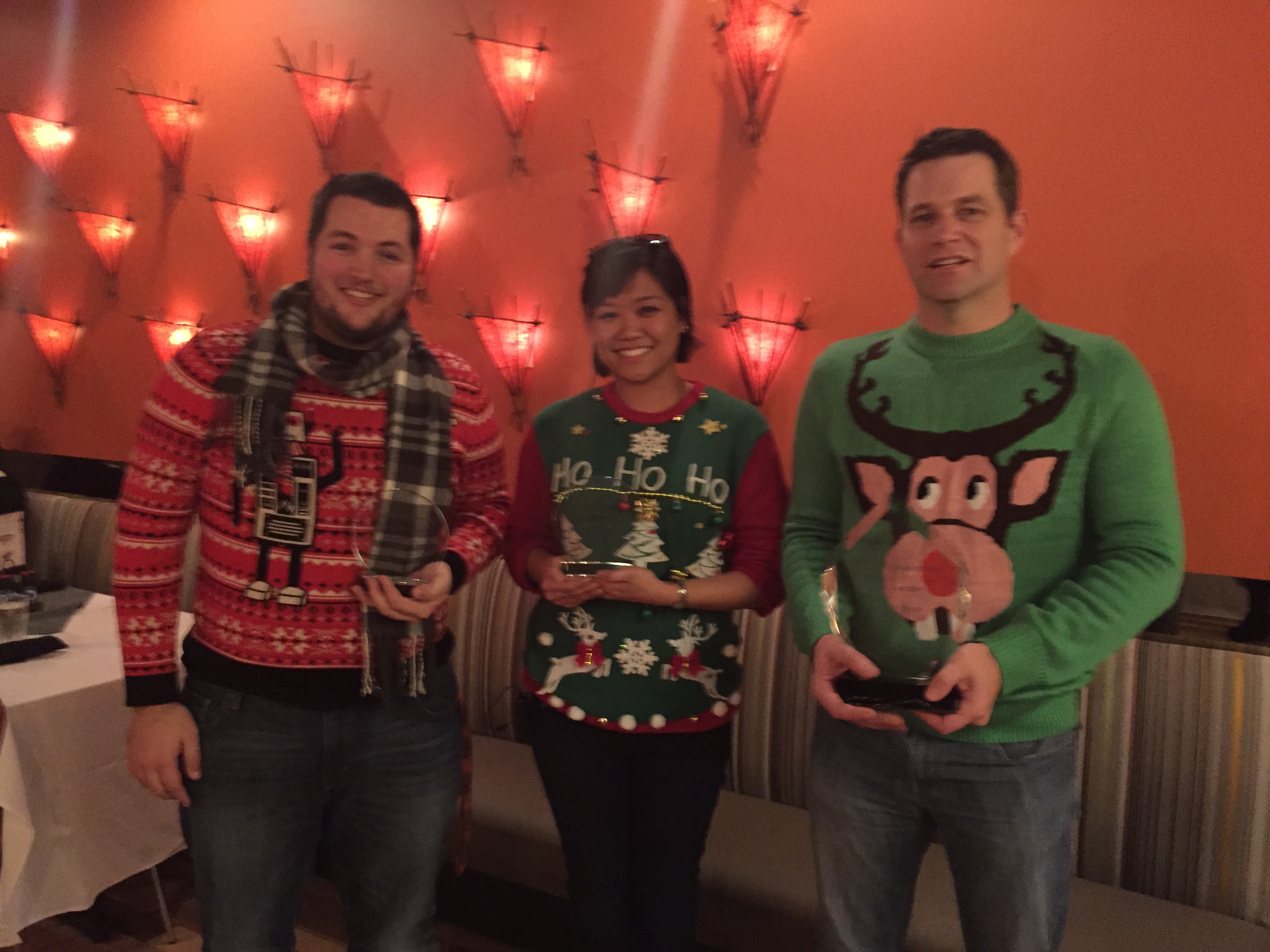 It wouldn't be a get-together without the #OscarSelfie, and this year we had an actual Selfie Stick, beat that Ellen! 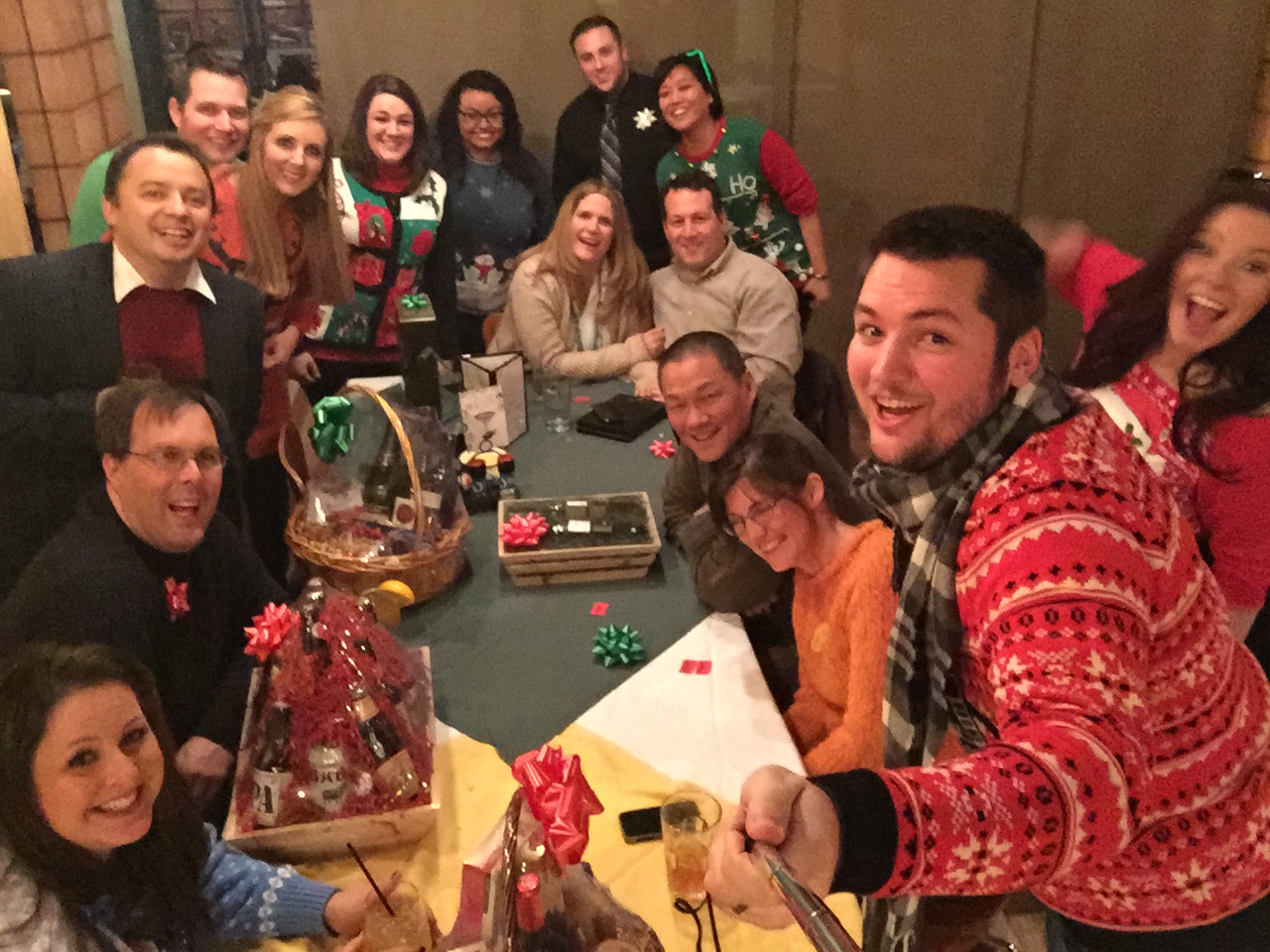 How was your company holiday? Share your fun below!

About the Author
Felipa Villegas is the Marketing Coordinator at LevelTen Interactive. A writer by trade, Felipa loves to make the written word work by delivering high quality, engaging content to audiences. She leads the LevelTen marketing team in executing demand generation, SEO, Analytic Data Mining and Copy... END_OF_DOCUMENT_TOKEN_TO_BE_REPLACED

Do's and Don'ts for the Office Holiday Party

4 Ways to "Cook Up" Great Content for the Holiday Season