Our team got together to share of our favorite nerdy/tech movies of all time. Check out the list!

Tagline: Is it a game, or is it real? 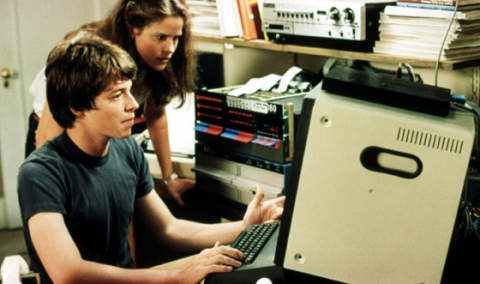 Tagline: Her driver's license. Her credit cards. Her bank accounts. Her identity...Deleted. 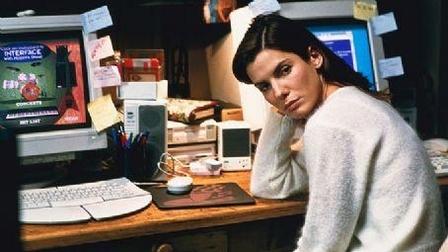 Tagline: Their crime is curiosity. Boot up or shut up! 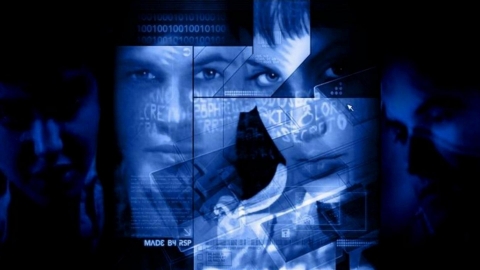 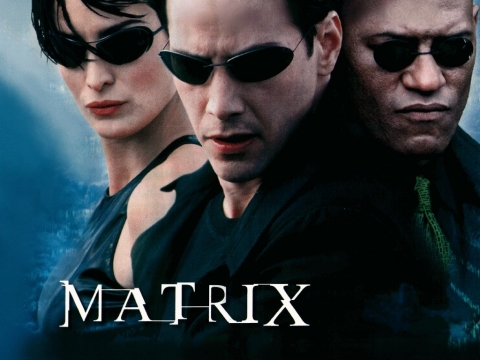 Tagline: Trapped inside an electronic arena, where love, and escape, do not compute! 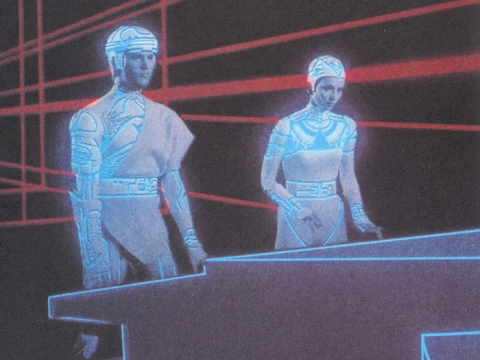 Tagline: Space pirates on the run! 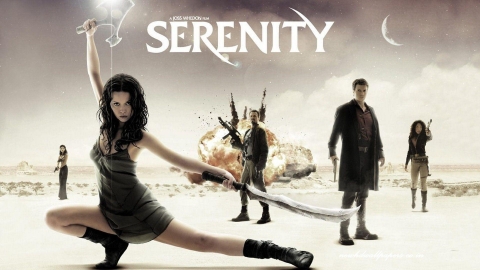 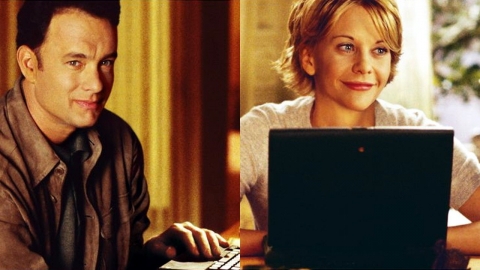 Tagline: A burglar, a spy, a fugitive, a delinquent, a hacker, and a piano teacher...and these are the good guys. 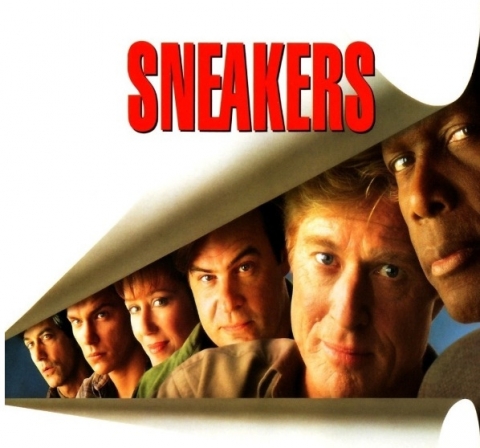 9. enemy of the state

Tagline: It's not paranoia if they're really after you. 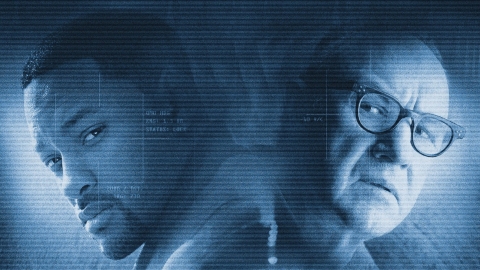 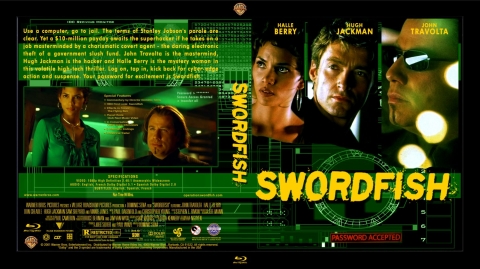 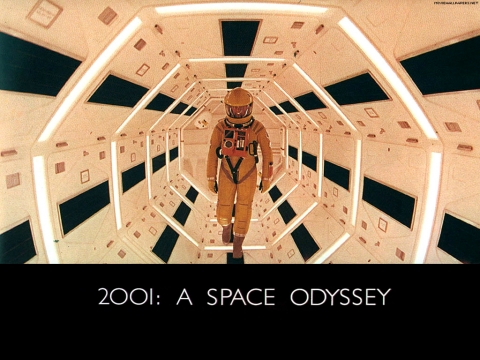 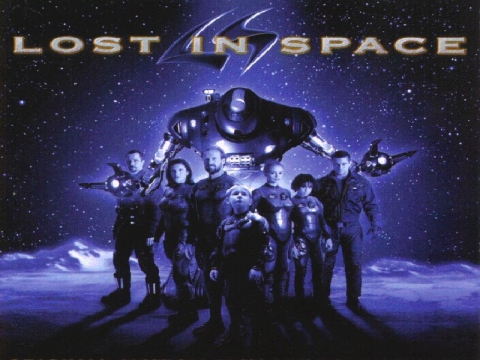 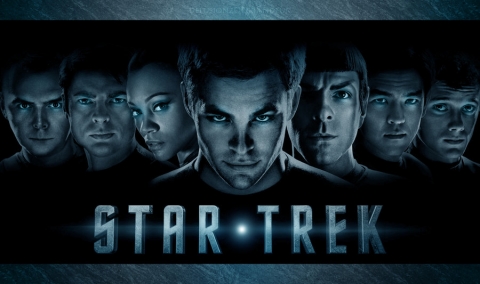 Tagline: A long time ago in a galaxy far, far away... 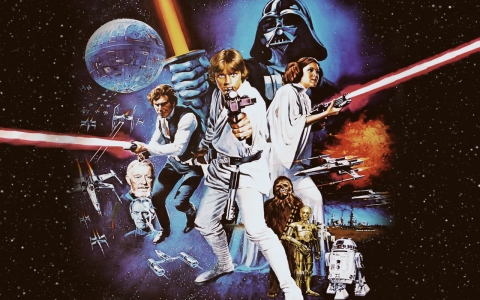 Tagline: He was never in time for his classes....then one day he wasn't in his time at all. 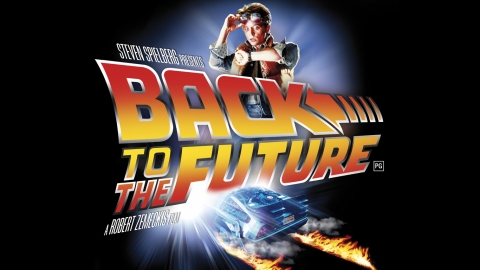 Tagline: The most astonishing, innovative, backyard adventure of all time! 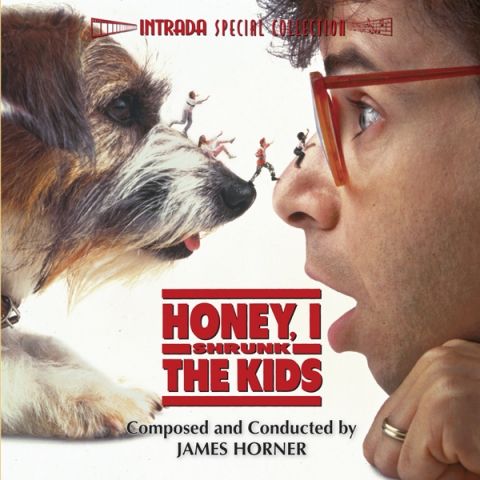 Tagline: This time it's war 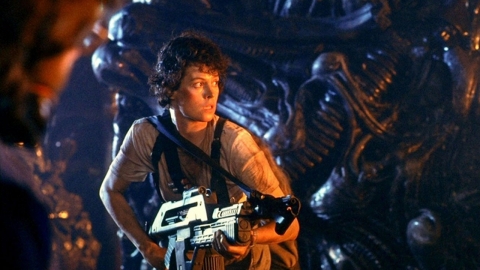 Tagline: If it bleeds, we can kill it... 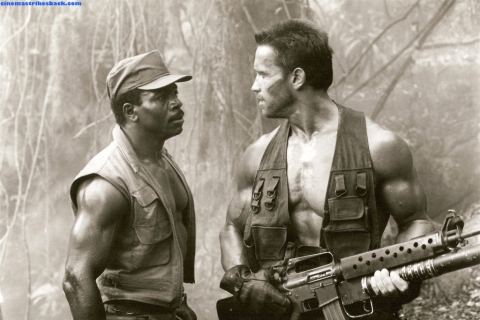 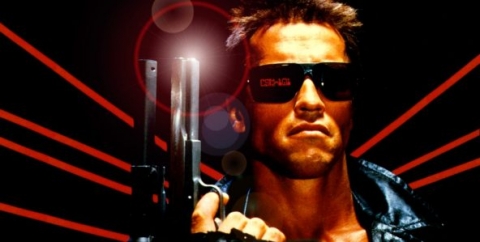 Tagline: Everything he touches turns to excitement! 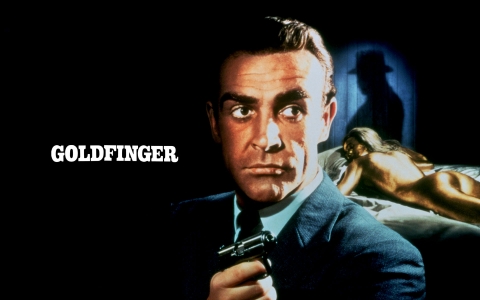 Tagline: Something wonderful has happened...Number Five is alive! 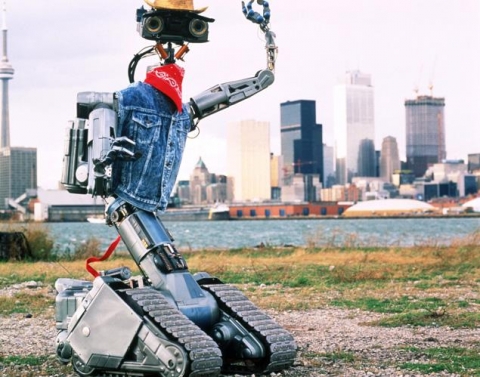 Tagline: The best of the best is back

What are some of your favorite tech & nerdy movies? Share them with us in the comments!

Emerging Tech Conference 2012: Will You Be There?

DrupalCon[densed] 2016: The Best Content Marketing Sessions
What is Lead Nurturing?
Drupal Tutorial: How to Sort Search Results by Content Type
Grow Your Business: Why and What to Include in Case Studies
High Tech Websites on Drupal
Introducing Our Newest Team Member: Lauren Davenport