How Businesses Are Using Pokemon GO for Promotional Gain

It seems as if Pokémon GO has totally engrossed our lives in one way or another. As the first augmented reality game with mass appeal across the globe, it swiftly became the most popular game in history in less than week. This explains why it's hard to go down any street without seeing someone furiously swiping at their screen, throwing Pokéballs. Here at LevelTen, we hardly go a day without talking about our most impressive Pokemon, the most effective XP strategies, and the best areas for Pokéstops.

Culturally, the game has reignited the nostalgic passions of young adults everywhere. It's forced people to get out of their homes, see their local attractions, and get some exercise in the process. Pokémon GO has brought people together in a new way and has even gained the attention of individuals outside of the first-generation Pokémon age-group. Naturally, it didn't take long before businesses began capitalizing on all of the buzz. Here is a list of some of our favorite ways businesses have embraced the Pokémon craze.

Small restaurants and businesses with the privilege of being in prime hunting grounds are jumping on the Pokémon bandwagon by promoting their locations as local Pokéstops or battling gyms. There is even an instagram page @pokemongo_marketing, which showcases these clever marketing schemes. 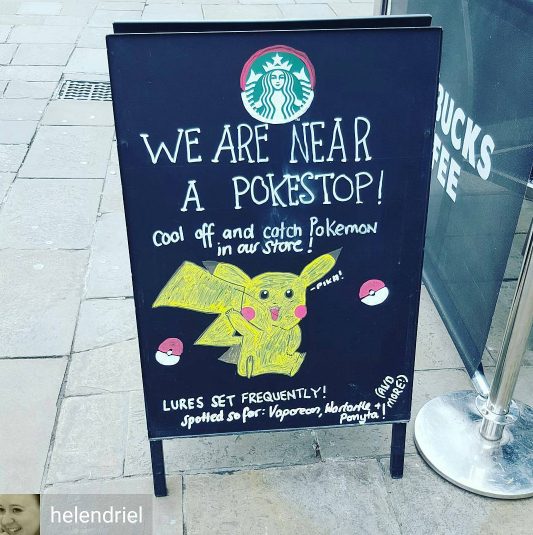 For businesses fortunate enough to be near a Pokéstop, they can anchor their promotions by encouraging their employees to set Lure Modules, to lure Pokémon and customers. According to the New York Post, L'Inizio Pizza Restaurant saw a 75% increase in business when the manager invested just $10 on a Lure Module.

Entrepreneurs have gone so far as to even start businesses in the name of all that is Pokémon Go. Our very own Senior Developer, Kyle Taylor, figured out how to turn a profit with Pokémon by using his DrawAttention technology to produce high-quality team mascot laptop stickers. Basically, Kyle took the unity that people feel within their Pokémon Go teams (#teamvalor) and monetized it in a fun and different way. 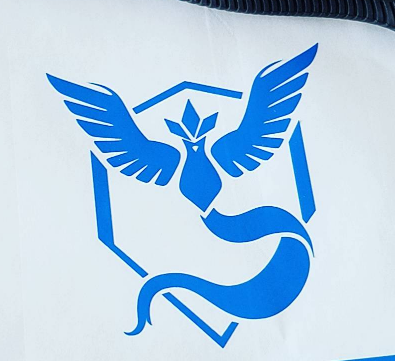 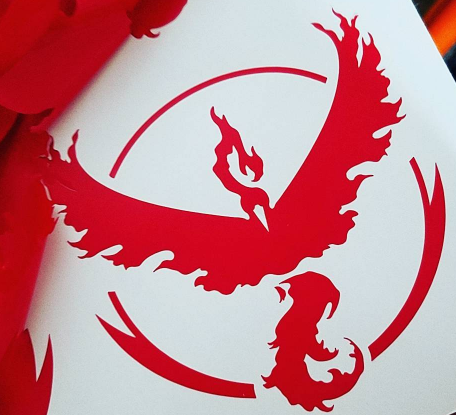 Another great example is Pokémon Go City Tours in Austin, TX. The name speaks for itself. This successful start-up is providing 3-hour guided tours through 5 of Austin's hottest Pokémon hunting grounds. It helps Pokémon Go players and travelers alike blend their passions into one awesome adventure, and frankly, I wish we were in Austin so our team could sign up.

Honestly, with social media, the promotional opportunities are endless. At this point, who hasn't seen someone post a screenshot of a Pokémon sitting on top of someone's desk?

Pokémon has provided businesses with such an easy way to instantly connect with their audience. LevelTen decided to join the epidemic by creating two Pokémon themed animations for our #webdevwednesday segments that were pretty decent hits in the Drupal community and helped catapult our social following. For each animation, we took Druplicon and turned it into a Pokémon.

The first Pokémon animation was a spin-off of the original Pokémon’s cartoon segment called “Who’s that Pokémon,” unveiling Druplicon as the mystery Pokémon. It served primarily as a way to add something fun and creative to the social pages. It swiftly became popular with thirteen retweets and one-hundred and five likes on Instagram, which had been our highest engagement between both social outlets at that point.

Our second Pokémon animation featured a Pokémon battle between a junior developer and Druplicon. Since Drupal is renowned for being an extremely advanced and complicated platform, Druplicon wins the fight after just one hit. It was also a little more purposeful as it links to a blog written by our Junior Developer. This one even got a retweet from the founder of Drupal himself, Dries Buytaert, which definitely made us a group of proud Pokémon hunting nerds.

So, there you have it. Thanks to Pokémon Go, you can have fun combining your gaming and work passions, while strengthening your brand's equity and personality. I know I'm personally excited to see what else businesses are going to come up with by joining in on all of the Pokémon fun.

About the Author
Lauren joined the LevelTen team as a summer intern in 2016. She is excited to combine her love for business, creativity, and design in the realm of digital marketing. Currently, Lauren is playing a part as our Projecto Coordinator, while still providing marketing assistance. END_OF_DOCUMENT_TOKEN_TO_BE_REPLACED

Cool Content - How to gain popularity through Drupal modules

Be There and Be Square

Why Organizations Struggle With Web Analytics