The Dirty Secret about Big Data, Analytics, and Twitter

The magicians are never supposed to reveal their tricks-- it makes fellow magicians mad.

But the small group of us self-professed social media pros that speak internationally and write books will admit a few things if you can get them in a moment of alcohol-induced honesty.
Here are some traps most people fall into and why they're dangerous.

Somehow the collection of more data magically translates into profit. Not.

From a guy who used to collect 13 terabytes of data per day for Yahoo!, I can tell you that you're likely taking a confusing mess and then making it bigger and more expensive. What's missing is tying user behavior to goals, attribution value to conversion steps, and then having clear optimizations you can do based on the data elements you collect.
Next time you hear a pundit wax about how much data there is in the universe, the number of users on Facebook, or how many Libraries of Congress can fit inside one day of data from just today-- run. Or stay to listen for specifics on how exactly they're using the data to make real money.
It's usually tool vendors and consultants espousing these things, so acknowledge the bias. In fact, I'm from a tool vendor, too!
Small businesses have no business in playing with big data, which is the realm of storage systems beyond relational database and mining techniques that are reserved for but a handful of hardcore engineers and data mining pros. Most speakers on the topic don't know how to actually load data or build a model, much less even write a SQL statement.

ANALYTICS: YOU ARE LIKELY BLEEDING

When people say analytics, they usually mean "reporting"-- the assembly of weekly/monthly reports for management. But true analytics is about digging in the data to find the non-obvious drivers of business performance, then taking action. 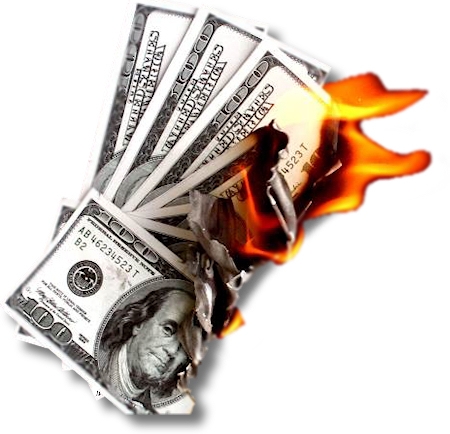 The reality is that most businesses don't have the staff that's been trained to do this, though they may have bought the tools. Having a stethoscope doesn't make you a doctor.
Worse, when you look at the social data given off by most businesses, it's a handful of tweets and blog mentions-- most of which are not getting responses. So despite the size of the internet, most companies have enough social data to fit handily in an Excel spreadsheet. And there's not enough web traffic to be able to do much analysis, for sheer sake of statistical significance.
Avinaush Kaushik is the analytics evangelist over at Google. He talks about the 90/10 rule. For every dollar you spend on analytics, spend only 10 cents on tools and infrastructure. Spend 90 cents on your analysts.
Now if you're sneaky, you might go about praising the wonders of technology and big data-- then smile as competitors are wasting their money collecting stuff that they never use and isn't clean, anyway.
Isn't it ironic that the systems that are supposed to make a business more accountable are not accountable themselves?

Unless you're a celebrity or a major brand, you have no business marketing on Twitter.

I might have to eat my words in a couple months when Twitter's ad platform gets more robust. But for now, the biggest problem for everyday businesses is driving traffic.
The second one is to measure and then convert it. Twitter can work fantastically as a customer care tool-- to respond to complaints and keep up on what people are saying about you. But I'd challenge you to demonstrate how much revenue you're driving from Twitter. See if you (or your social media specialist) can tell you how many people saw your messages-- hint: it's impossible, as Twitter themselves doesn't even know.
Then look at referral traffic from Twitter to your site. It takes a significant level of effort to produce truly interesting content and to grow communities. 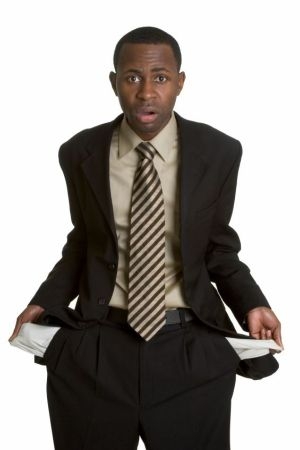 Now before you call me a Dennis-Downer, I will say that there is huge value in big data, social analytics, and Twitter so long as you're driving traffic and converting. In 2013, it's become a paid game on Facebook and Twitter, just like AdWords has shifted the game in search from many years ago.
The blind investment in tools serves mainly to create more confusion, while lining vendor pockets. Let me ask: Do you feel any smarter now with your tools? Do you now have more time and feel like you are in more control?
If you scan the news in our field, you see success story after success story being touted. Seems like nobody ever fails or struggles. The honest truth is that the vast majority of companies are failing, even the ones that would appear to be winning. Many come to us privately, after their vendors have put them in a spotlight.
If you're reading this article, you already care about your business performance-- that you're driving real results. You don't need a doctorate in data mining to be able to ask the simple questions to hold your tools and programs accountable to traffic and revenue. Unless you're selling dog food online or are venture-funded, common sense rules apply to folks like you and me.

Today's post was a written feature by our guest blogger and speaker, Dennis Yu. He will be speaking at the Results Oriented Web Summit in Dallas, this Friday, during the 3:30 - 4:20 session of the Marketing track. His topic is Driving Measurable Sales and Leads via Facebook. You can also find him on Google+, Facebook or his blog. 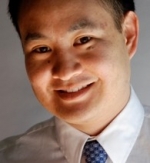 Why Organizations Struggle With Web Analytics

Secret Weapons to Streamline your SEO and Social Media

New Google Anaytics Data Retention Controls: Who, What, Where, When and Why