By now you have probably heard that today, September 10, 2014 is the Battle for Net Neutrality. Many big websites have actually taken the badge available on the Battle for The Net website. Some of the website participating in this "internet protest" are Tumblr, Vimeo, Etsty, and Netflix just to name a few. 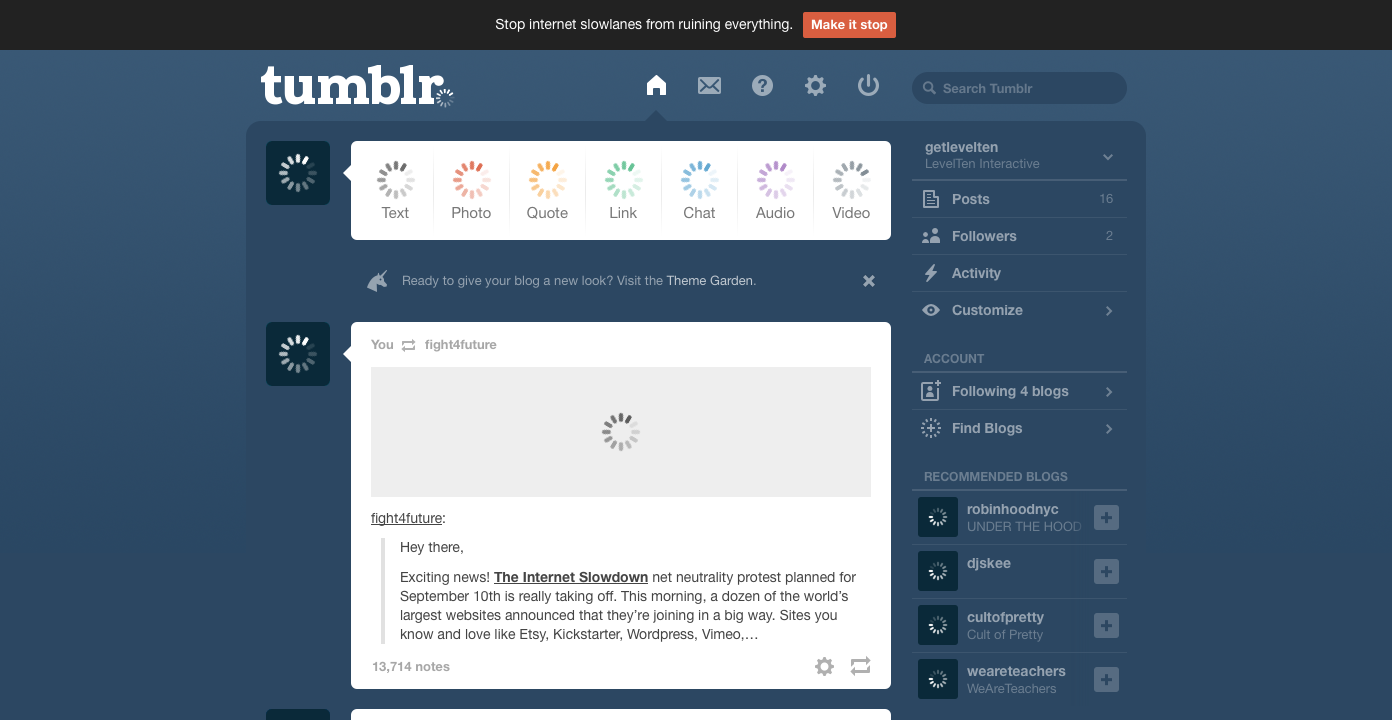 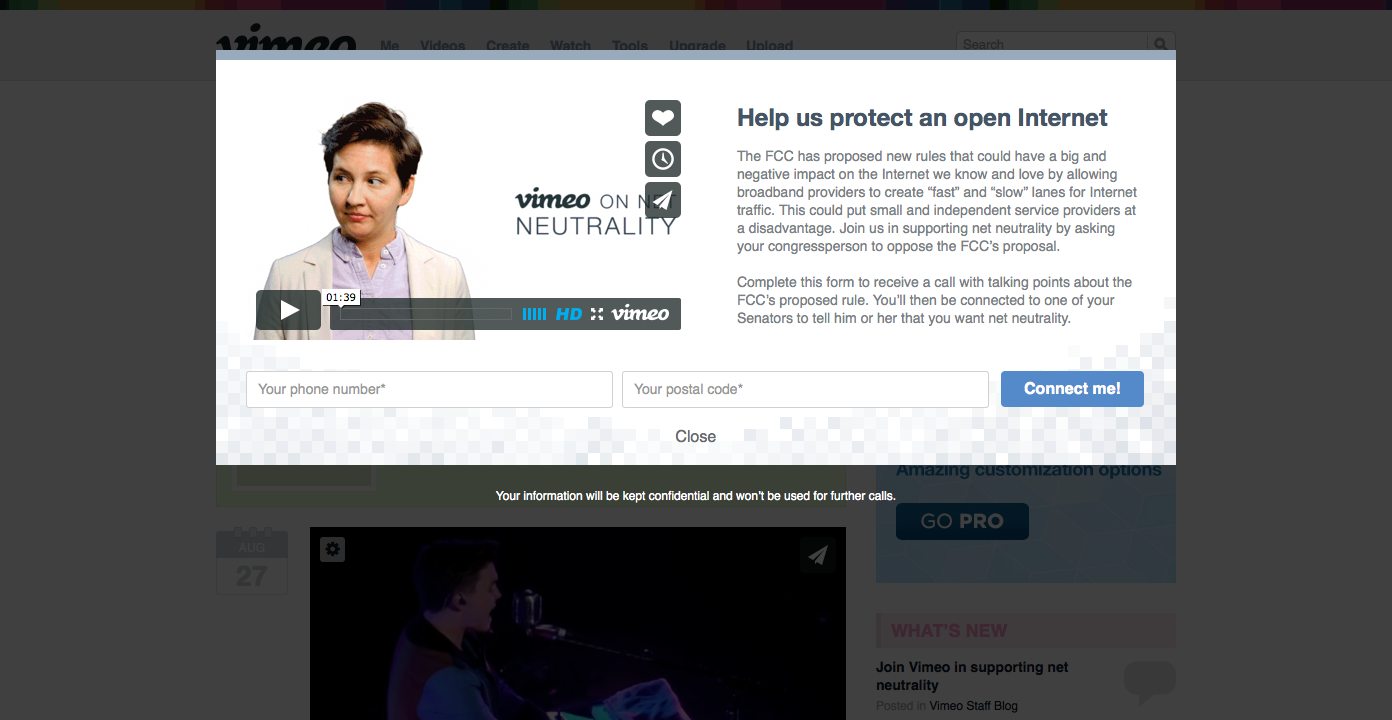 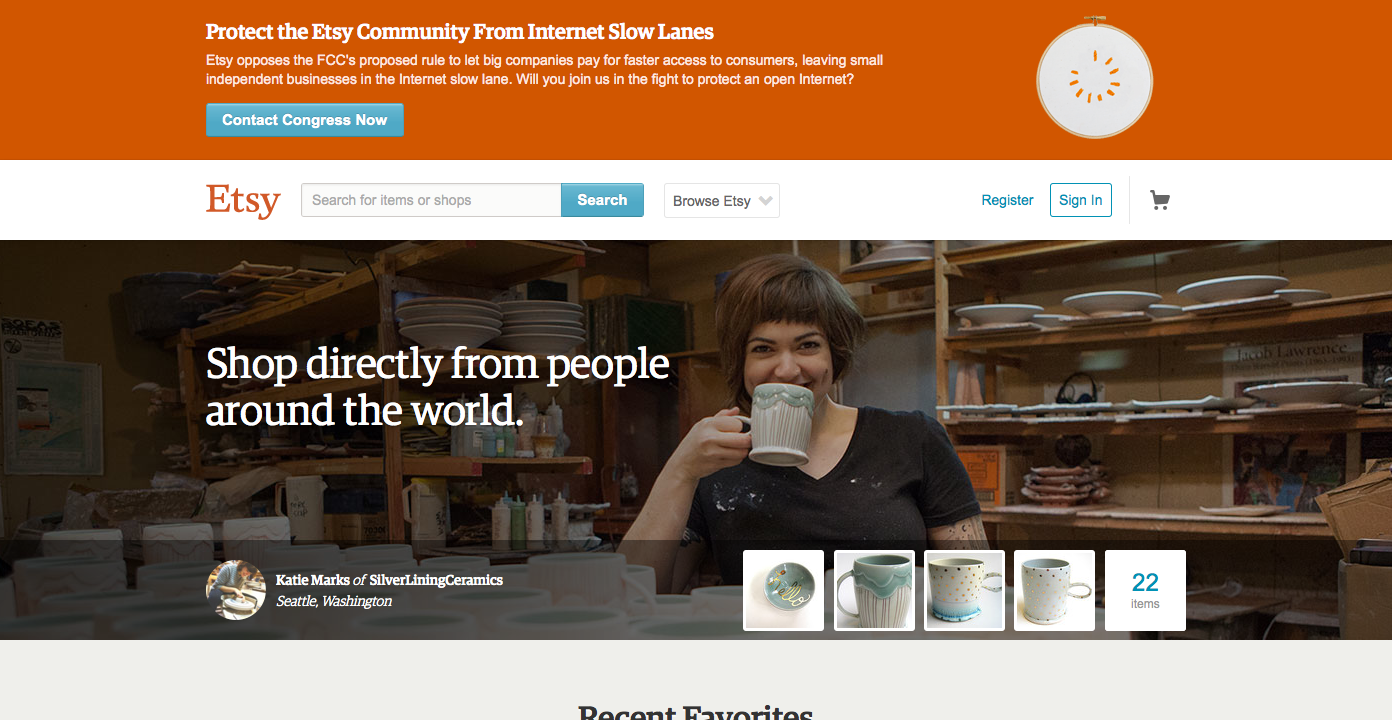 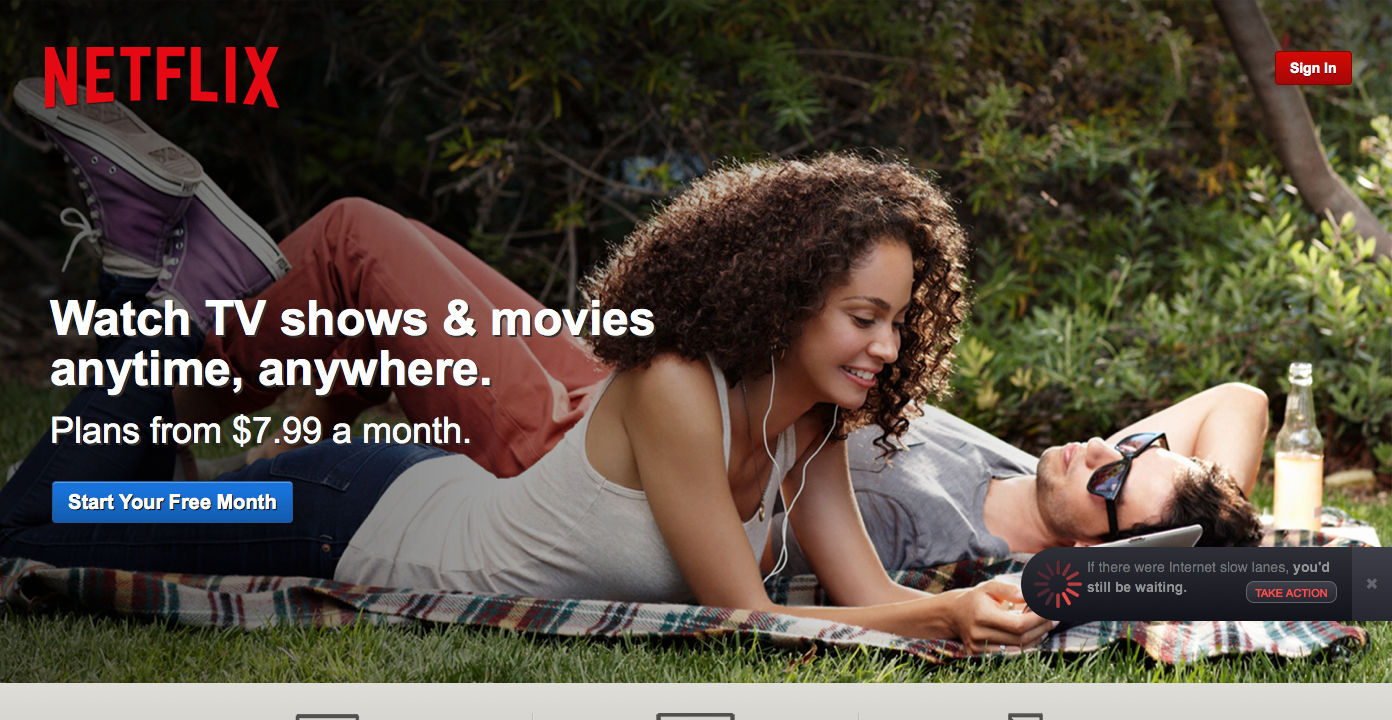 What is net neutrality?

Net Neutrality means that the cable/telecom companies must provide us with open networks — and should not block or discriminate against any applications or content that ride over those networks. Just as your phone company cannot decide who you could call and what you say on that call, your ISP should not be concerned with what content you view or post online.

Net Neutrality is what enables the Internet to be such a hotbed for innovation. If you bring a new service online, the cable/telecom companies should deliver it just like they’d deliver content from a corporate behemoth like Google or NBC.

Net Neutrality is what gives every startup the same chance to reach customers and users as any existing company. Simply, without Net Neutrality, startups and small business will be subject to discrimination based on a pay-to-play Internet, and the open Internet and the economic growth it has represented will be at risk.

Why the big deal?

Cable giants like AT&T, Comcast, and Verizon would be able to create a two-tiered Internet, with slow lanes (for most of us) and fast lanes (for wealthy corporations that are willing pay fees in exchange for fast service).

Cable companies would have the power to discriminate against online content and applications — they could pick winners and losers, shake sites down for fees, block content for political reasons, and make it easier for Internet users to view cable content. (For instance, Comcast owns NBC, and so has incentives to make it easier to view NBC content than that of other providers.) -https://www.battleforthenet.com

So, will you be joining today and letting your congressmen know you are fighting for Open Internet? Let me know in the comments.

For more information on Net Neutrality visit: Battle of the Net.

About the Author
Felipa Villegas is the Marketing Coordinator at LevelTen Interactive. A writer by trade, Felipa loves to make the written word work by delivering high quality, engaging content to audiences. She leads the LevelTen marketing team in executing demand generation, SEO, Analytic Data Mining and Copy... END_OF_DOCUMENT_TOKEN_TO_BE_REPLACED

8 Moments in History Before the Internet

Tools, Tips and Tricks on Being a Great SEO, Social Media Expert, or Internet Marketing Specialist