You've probably heard the phrase in business, "Fake it until you make it". But can this witticism hold when it comes to your business' Twitter presence?

Back in the day one probably could have gotten away with some fluff here and there, but with all the different media representations and online feedback, it's easy to fall into a trap of fake. And no one wants to waste their time following an account that isn't authentic. 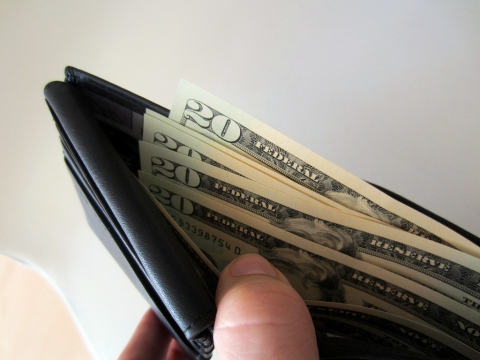 Yes, for some people, it's come to this. It's really not that hard for anyone to buy followers online, and in some cases it does work to increase your numbers.

The only problem is that these followers aren't always people who are interested in your business, or even real people. There's really no point, aside from 'popularity' status in buying followers.

And believe it or not, sometimes people will look through your list of followers to verify your legitimacy. This is just something you should avoid altogether. 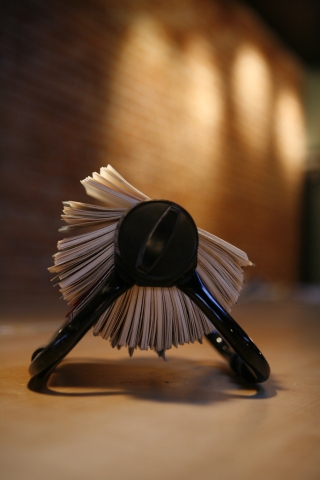 Keeping content fresh is very important on Twitter. Don't schedule the same tweets every month, your followers will catch on and once they do, they'll be gone.

Not only should you always be looking for new information to tweet, but you should also be engaging others. In order to keep your Twitter feed interesting for your followers (and you!) be sure to reply to people using the @ symbol. Public replies allow anyone to get in on the conversation.

Be sure to retweet too! Retweeting other people shows that you not only share, but you also listen.

Some businesses will follow a bunch of people at once, only to immediately unfollow once they get a follow back. This technique is accomplished either manually, or through paid software.

If your content is relevant enough, you might be able to get away with the quick unfollow, but you can't count on it. You're not the only one who cares about their number of followers on Twitter.

Nothing makes me scoff more than seeing that a company has followed and unfollowed me several times. It might be lame, but some people will notice when you unfollow them quickly (there's even apps that reveal unfollows).

It makes you seem shallow when you follow people just to get a follow back. Be genuine with who you follow. Remember, you're building a community. 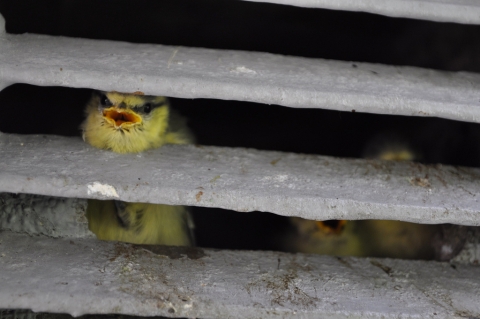 Even if your content is good, no one wants their newsfeed to be flooded by one person. If you have a good idea for a tweet, write it down, or schedule it to be sent out using Hootsuite or some other platform.

Since Twitter is a constant stream of updates, it's certainly alright to post a few times a day, but I'd try to avoid multiple hourly posts at all costs.

I remember going to a social media conference a few years back where one of the speakers insisted that you should create an automated direct message for new Twitter followers. I disagree.

Twitter is supposed to be real communication. Receiving an automated message feels like a sham. There's a reason that person followed you. It's simply not necessary to send an automated DM, or even a non automated DM for that matter.

If you really want to acknowledge the follow, @ mention the person and thank them that way, or follow them back!

What other mistakes do you notice that businesses make on Twitter? Let us know in the comments.

Make the Most of Your Site with ROWDFW